layover in amsterdam: explore the city in six hours

On my way to Bali I had a stay for about six hours in Amsterdam. I didn’t want to spend then at the airport so I bought a train ticket to the centre. To be honest I still don’t understand the train system. You need to scan your ticket but if you don’t scan it nothing happens. Whatever the ticket cost almost 10 euros for both way. I think this is a bit expensive but if never been in a city and won’t come back in a while you need to take this chance.

When I arrived in the centre I just walked without a target. I need to say that I’m really in love with this city. It’s so beautiful and perfect for long walks. Amsterdam reminds me a bit of Venice. Venice of the north, sounds good to me. Both are beautiful and romantic cities with a lot canals.

Like I just wrote I just walked through Amsterdam without a where I want to end. I looked at those cute canals with the lovely boats and just felt really good. I think the highlight of my “excursion” was the ‘I amsterdam’ sign. There was also a small stone pond and the sun came out for  short time. I wanted to visit some museums but there was just not enough time. There was also no time for shopping even if there are a lot amazing shops. I unfortunately had no space in my carry on lagguage and my suit case flew directly to Bali. 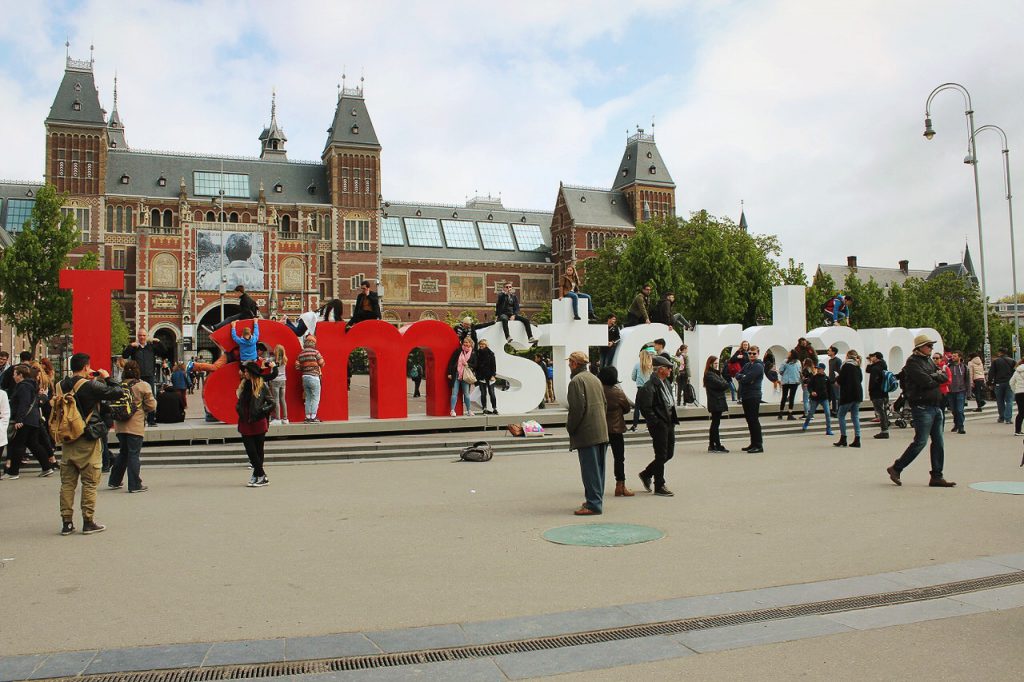 It won’t be my last time in Amsterdam and then I’m going to shop till I drop. I also want to go into a coffee shop when I’m next time in this city. The strange thing is that I saw only one during my whole stay and I walked around a lot trust me. In favor all tourist shops had a lot of marijuana stuff like lighters and cups. Oh and befor I forget it, the thing with the bicycles is true. There are more people who ride a bicycles than drive a car and they stand like everywhere.

I was in the centre for about three hour, maybe a bit more. So, if you have a longer stay in Amsterdam you should take the chance and go to the centre. You can do and see so many things there! The train does the rout severel times in an hour and takes for one way only about 10 minutes. I think Amsterdam would be perfect for a weekend trip to be honest. 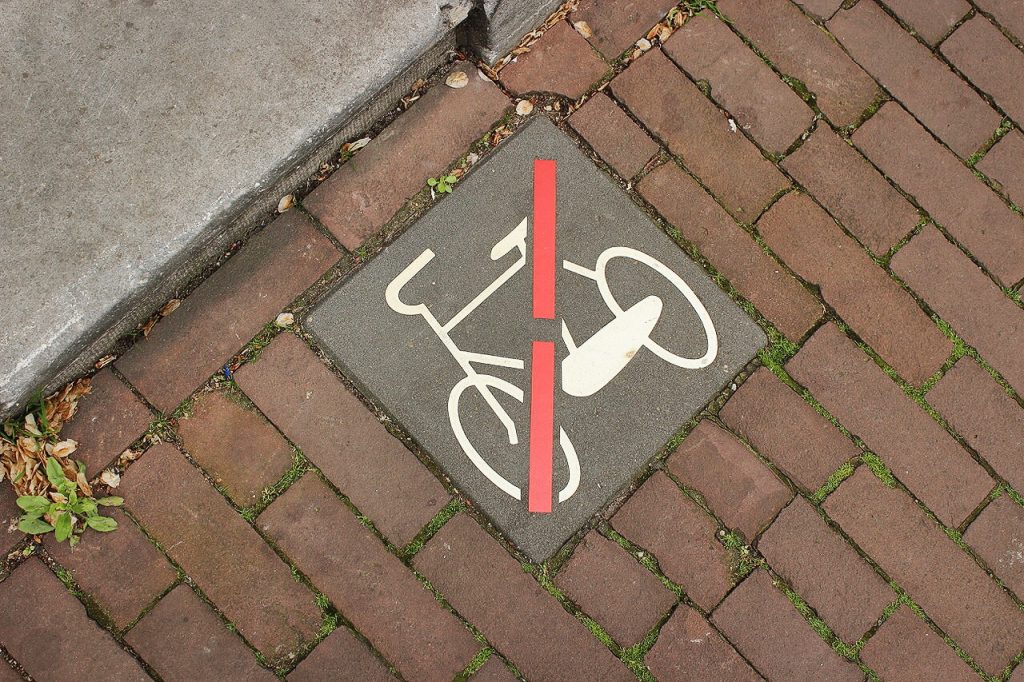 travel must-haves: what you always should take on your trips

djerba travel guide: all about the largest island...

travel must-haves: what you always should take on...

stunning sunrise over the zeuthener lake

Hi, my name is Sarah, I'm 25 years young and the founder of this fashion and lifestyle blog. I'm from Zurich but a few year ago I moved to Berlin. I founded ohwyouknow in early 2015 and filled it passionately with fashion, travel and beauty inspo since then.